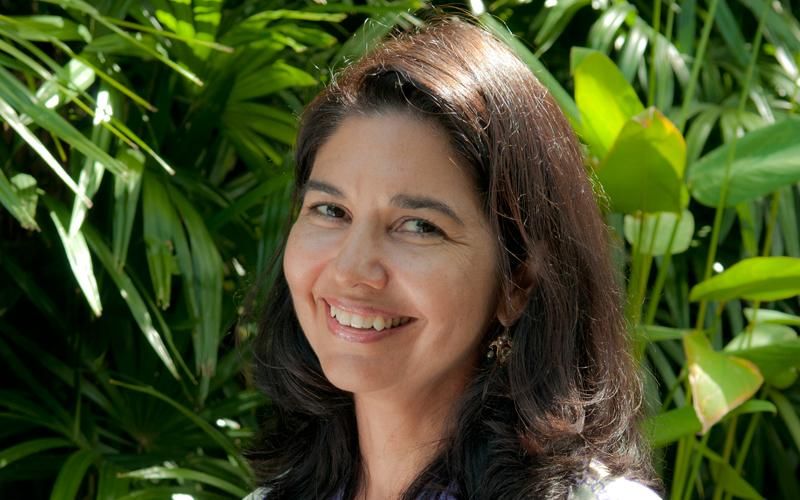 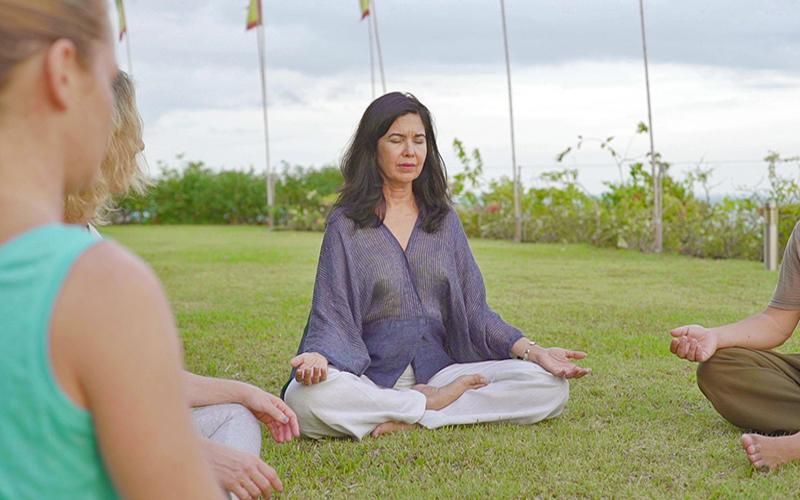 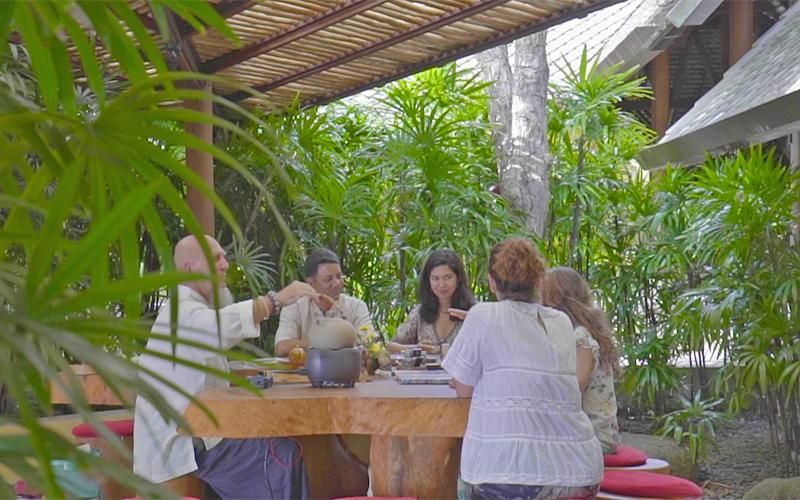 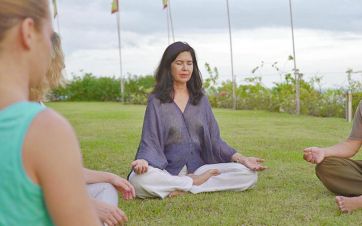 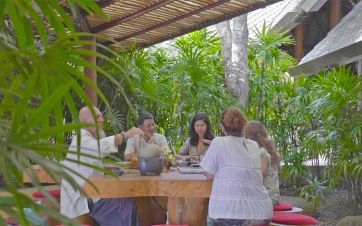 Karina Stewart, Master in Acupuncture and Traditional Chinese medicine (MATCM), is committed to creating an environment where healing and harmonious transformation can flourish.

From the age of 14, when she began meditating and exploring Asian spiritual philosophies, her heart was opened to an existence of devotion and self-discovery. She later went to Princeton University and completed a B.A. in Cultural Anthropology with a focus on Asian religions. Karina’s fascination with the East and passion for health led her to California’s Yo San University, where she gained a Master’s degree in Traditional Chinese Medicine followed by internships in Japan and China. Her training extends to structural therapies such as Hellerwork and Cranial-Sacral Manipulation, as well as yoga and Taoist philosophy and practices.

Prior to Kamalaya, Karina founded a health centre in Kathmandu, Nepal, where for seven years she practiced Oriental Medicine and produced a range of Chinese herbal elixirs. Following this period she collaborated on a research project in California to develop and test medical detoxification protocols combining modern medicine, Traditional Chinese Medicine and Naturopathy. Karina also designed and directed medical detoxification programs at the Hall Centre, an integrative medical centre in California, and facilitated ‘Awakening’ retreats in several cities throughout the US, which focused on cellular detoxification and purification practices from both Eastern and Western traditions.

In 2000, after conceiving and growing for many years the vision that would become Kamalaya, Karina and her husband John Stewart embarked on the journey of the creation of Kamalaya in Thailand. Working together with passion and complimentary contributions, Karina and John founded what would years later become Kamalaya – Koh Samui, a profound expression of their life journeys and deep commitment to service and positive contribution.

You will have a unique opportunity to meet Karina and work with her closely this August. She will be leading 'Awaken Your Essence' retreat from 22 - 30 August 2020. Karina will guide you to release negative emotions, experiences and thought patterns that hinder your personal flourishing and inspire you to cultivate your full potential with a refreshed experience. For more information click here.

Our different pricing and packages allows you to pick the right option for you. Choose from booking on bed & breakfast basis with free spa credits at many of our resorts. Or go for one of our great value packages to pre plan your treatments and activities at discounted prices.
Value Added Benefits & Discounts

We work hard to negotiate extra value for our clients with our benefits such as free spa credits or room discounts that you are unlikely to find anywhere else. Even from the hotel directly. We can do this because we are the largest and most established specialist wellbeing travel company.
Award winning service

We have been operating for 12 years and know a thing or two about Wellbeing Holidays. We also take time to listen to what you want and research the best options for your needs. Many of our retreats have been visited by the team too. We will always try our best for you!
ABOUT US
Who we are
Why book with us?
Best price guarantee
Contact us 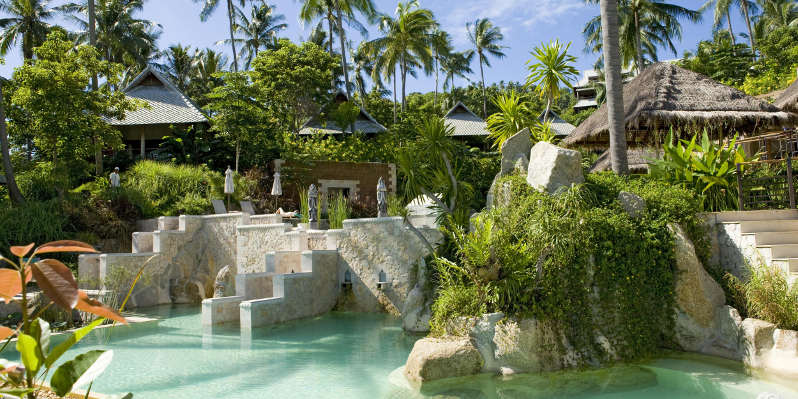 Get £25 off your booking and insider information, straight to your inbox from Wellbeing Holiday Experts